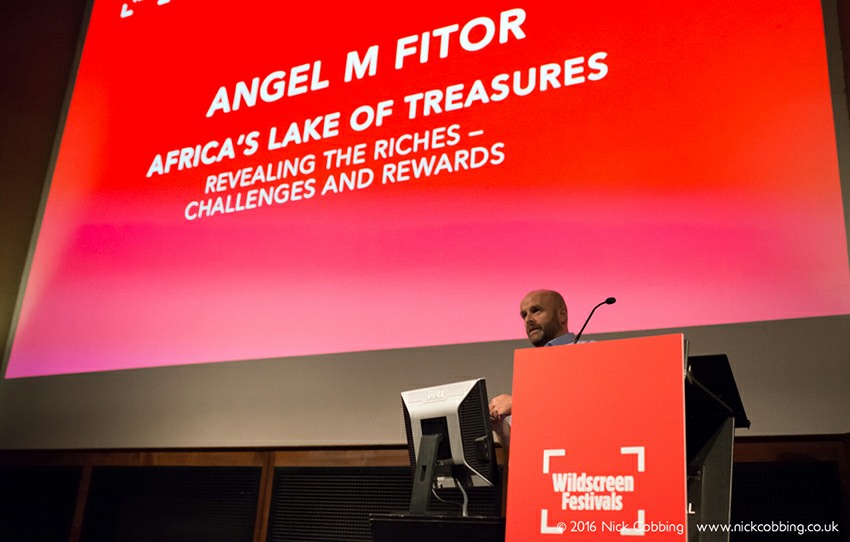 Angel is a professional photographer, writer, and naturalist who mainly focuses his work on the marine and freshwater natural environments since the late 80´s. As part of his long journey to become a full time photographer, he developed a solid background in marine science on the basis of a strong vocational inclination to the underwater natural world, which has led both his personal and professional paths since his very early childhood.

Alongside his permanent pursue for visual aesthetics, Angel invests a significant amount of effort on providing context to his images in order to reach the ultimate meaning of them, by means a comprehensive pre-production process. Thus, endorsing his natural history stories with an accurate scientific sense, enhanced with a hint of poetry; as well as providing his environmental essays with a holistic, impartial point of view, might be defined as the core elements of his working philosophy.

His work has been internationally featured on a myriad of publications including books, online media, and printed magazines of the standing of National Geographic Magazine main edition. And some of his photographs have been awarded in the most renowned nature and wildlife photo competitions in the world, such as the BBC Wildlife Photographer of the Year, GDT European Wildlife Photographer of the Year, and the National Geographic Photo Contest.

He has contributed whether as photographer and/or Natural History advisor to front-line broadcasting companies, and leading scientific research teams including the BBC Natural History Unit (UK), Silverback Films (UK), Netflix (US), and the Fish Evolutionary Lab of the University of Basel (Switzerland), among others.

In addition to his primary work on nature-related subjects, he has been producing commissioned work for the corporate and advertising sectors towards the start of 2000, including assignments for the diving, car, military, and food industries, among many others, which has expanded and enriched his understanding of modern photography.